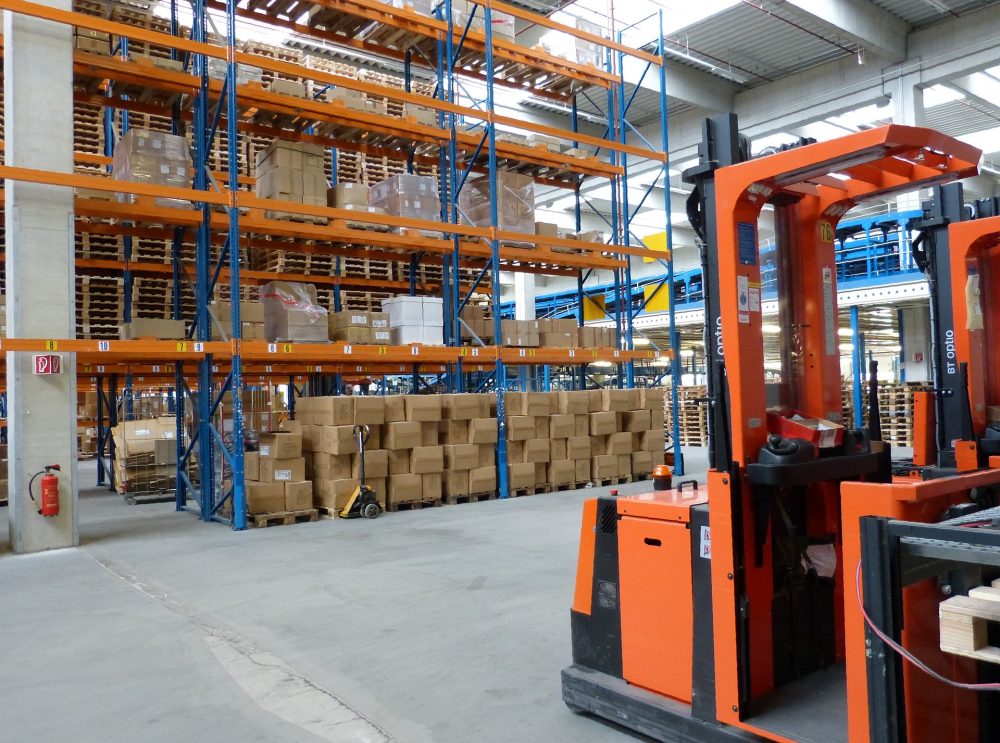 Logistics and warehousing companies are accelerating their expansion plans in Southeast Europe, where business is expected to grow strongly as the pandemic forces industrial companies to move operations close to major markets.

Like other companies in the sector, the Dutch Raben reports increased interest from companies that want to establish supply chains near major markets in Western Europe to avoid costly disturbances such as those caused by COVID-19.

The private company Raben Group, which operates in 13 European countries, serves industries such as retail and the automotive industry, and expects rising costs in other emerging economies in Europe to stimulate growth in the southeastern countries and the Balkans.

Raben and other industrial and warehousing companies reported, that they are in talks with companies that want to move some of their operations from Asia to other parts of the world, but it is still too early to reveal details.

Settling in EU member states Romania and Bulgaria is of great benefit to those countries and neighboring countries such as Serbia, where it is often cheaper and easier to launch projects, company representatives and analysts informed.

The large set of skilled labor in the region and the less stringent requirements for building permits to build new sites are helping to attract industrial companies from more established bases such as the Czech Republic, according to warehouse and logistics property operators.

Improving roads and other infrastructure in Romania and neighboring countries and developments such as Britain's exit from the EU and changing relations with China support the prospects ahead, the sources added.

Foreign investors are also attracted by the return on industrial and logistics properties, which in 2020 was between 8% and 10% in Romania and Bulgaria and between 5% and 7% in the Czech Republic, Slovakia and Hungary compared to 4.5% in Germany or France.

Salaries, which are about three times lower in Serbia than in the Czech Republic and about 50% lower in Romania and Bulgaria, are also helping to attract industrial companies.

Although Central Europe remains attractive to retail logistics companies and warehouse operators due to its proximity to larger markets such as Germany, the growth of online retailers such as e-MAG in Romania also supports the demand for warehouses.

Poland and the Czech Republic are the largest markets in the industrial and logistics real estate sector among European countries with emerging economies with 20 million and 9 million square meters of warehouse space, respectively, equivalent to about 1,300 football fields, compared to 5 million square meters. m in Romania.

Poland and the Czech Republic are the largest markets in the industrial and logistics real estate sector among European emerging economies with 20 million and 9 million square meters of warehouse space, respectively, equivalent to about 1,300 football fields, compared to 5 million square meters. m in Romania.

But Southeast Europe is growing faster and catching up. This prompts the industrial real estate construction company CTP to grow in the region.

In the future, more and more industrial companies are projected to relocate their production to Romania.

Last year, retail moved the market forward, and this year it is expected to be replaced by industrial production.