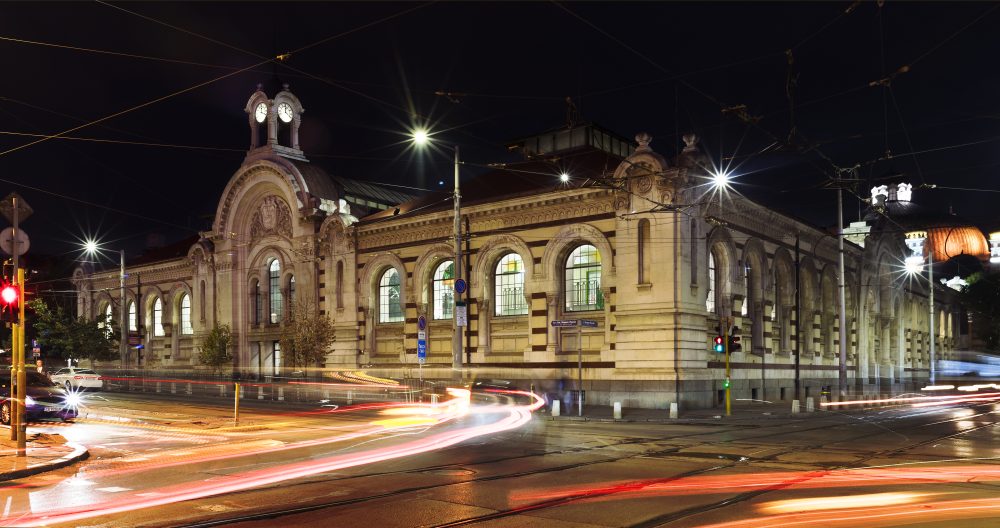 In August of this year, “Kayfland Bulgaria” acquired the Central Halli Market for BGN 34.8 million from the Israeli company “Ashstrom”, which has been the owner since the beginning of 2000. Until August 2022, for the last 22 years, Ashstrom has been leasing retail spaces to various retailers, and for the last 4 years, the property management was assigned to Regents Property Advisors, which in turn has contributed to an attractive and diverse tenant mix.

After “Kaufland” received a permit for internal reconstruction from the Ministry of Culture, the reconstruction project was made in accordance with the remarks and recommendations of the Specialized Expert Council for the Protection of Cultural Values. The concept of renovation of the building by the new investor is inspired by its original project, the main goal of which is to preserve the purpose of the building, as a cultural monument, combining the appearance, spirit and traditions of the “Central Halls” with the possibilities of modern commerce. The renovation plan envisages preservation, restoration and conservation of the facade without interventions in the exterior and without placement of advertising elements.
In the project, special attention was paid to the public-social function of the building – a square with seats around the planned fountain was planned according to the original project of the architect of “Central Halls” Naum Torbov. A terrace with dining areas will be built, providing a view of the freed interior space of the building, as well as a suitable presentation of the archaeological excavations in the basement, as a main attraction in the shopping center. An area is being created for an interactive presentation of the history of the city and the building in combination with modern cultural elements – bookstores, an exhibition, cafes and social areas, as well as a corner for children and various entertainment for them. Suitable places for various and attractive merchants are planned to ensure the supply of goods and services for all types of customers, thus turning the building into a desired and preferred shopping center for the people of Sofia.
“Central Halls” are one of the symbols of Sofia, built between 1909-1911 by arch. Naum Torbov. After their opening in 1911, the building became the first modern covered market for meat and dairy products, fish and vegetables, functioning in this form for about 30 years.
After reconstruction in the 1950s, it functioned for decades as a supermarket, but in 1988 The building was closed for renovation and only in 2000. reopens its doors to citizens with a new look and rebuilt to meet the requirements of modern commerce and modern business.
At this moment, the building is closed for the relevant renovation works undertaken by the new investor and according to unofficial data, it is expected to open its doors again in the spring of 2023, and this will be announced officially through the mass media.